How everything started - LC Zagreb

Starting an LC was very easy by the idea but very difficult in practice. Was there much to do really? You gather some people, you gather some money, you organize a workshop, you invite some people from other countries and then you spend the money on cool things that support our international atmosphere :). So I gathered some friends and we gathered some people. Then I started motivating people with ideas I had. We had a few meetings. And then they left for a while :) 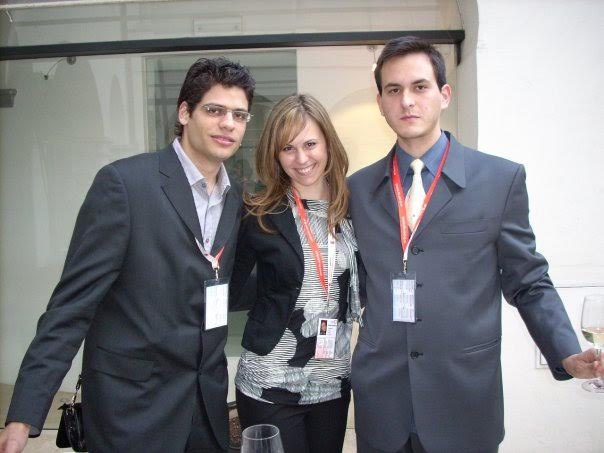 Proper motivation techniques were something to be learned. And it did not exist around me so I can pick it up as I go. I realized motivating people was not the only thing missing, all sort of ideas and techniques were still to be set as values inside our small organization. For the sole reason of the organization being a completely fresh one. There was a lot of work to be done around setting up some basic logistic machinery for proper functioning like association registration, writing a statute, organizing places for meetings, getting some first funds just to pay for basic expenses, gather the whole image inside my head and present it properly to other people. 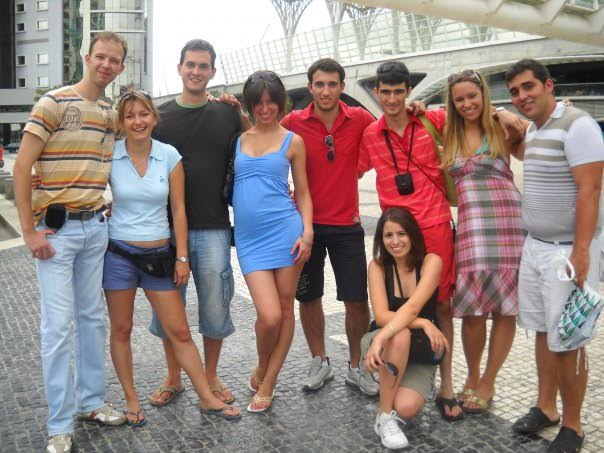 After some time when we had an open bank account and we were more or less set for fundraising. Fundraising without anything to show for was difficult. Just the fact that we gathered double the amount on our second student exchange says it all. Nobody really knew how to do it. We counted on some basic sources like the city of Zagreb, our Faculty and the Student Council. We received help from friends in LC Rijeka to write grant applications. Fortunately, besides it, some of our members had some other sources as well. In the end, we managed to organize a complete workshop with only 3000 euros that we have gathered. And we had a few euros more to do motivation for the members after it. What was good is that once we had funds, we had almost everything.

For the start more trust from the people because you are showing first real results and an ability to really do some organization. Plus we decided to have fun :). No one says no to that :)

We did not sleep much but the students left with a smile. First mission accomplished.

The rest of my part of EESTEC history is just double my story with a few more ideas, more members and more funds. But the future of my history is apparently a lot more interesting. EESTEC Zagreb grew to be very big, strong and successful. And a lot of people had a lot of experience in it. The seed we planted was not much but apparently it was enough to make a positive deviation in the course of life for many people. And this makes me very happy :)

All the best to future, past and current EESTEC members!!